Imre Makovecz and the Nomadic Generation I

Imre Makovecz and the Nomadic Generation I

Imre Makovecz’s oeuvre is closely intertwined with the folk art movement that emerged in Hungary in the 1970s. His intellect and thoughts were a profound influence for the representatives of the so-called nomadic generation. Musicians, artisans, folk dancers consider Makovecz their master the same way as many architects do. They often asked him for his opinion and took his advice. He was highly respected and influential, and played a leading role in shaping their organic way of thinking and worldview of nomadic generation artists. Imre Makovecz’s charismatic influence on living folk art and contemporary art is still vivid.

Our host is the composer of the programme music played in the legendary Hungarian Pavilion in Seville. He will talk with guests and their students about the late master’s intellectual heritage, recalling great encounters, important moments and weighing in on future opportunities and the realistic chances of raising a new generation of like-minded artists.

For the “nomadic generation” grew into a tribe by now!

He found an interest in folk music in his childhood as a peasant band was still playing regularly at the time in his home village of Sárbogárd. He turned into a full-time musician while playing with Bunjevci accordionist Zsolt Csányi. For some time, the two were the musicians for the renowned Baranya Folk Dance Group. His career and scholarly work way exceed the scope of this introduction, but he will recall the highlights of both himself at the event. Since 2007, he has been leader of the Óbuda Folk Music School’s Bagpipe Faculty. He will deliver a short presentation titled Makovecz’s thoughts and contemporary folk art, introducing objects and their creators, discussing quality and authenticity and also touching on the current and future opportunities of passing on traditions. 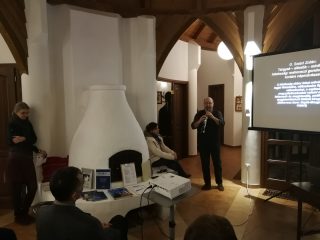 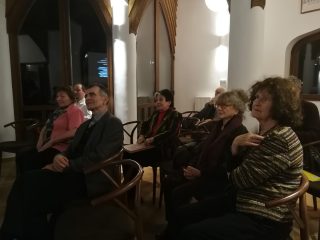 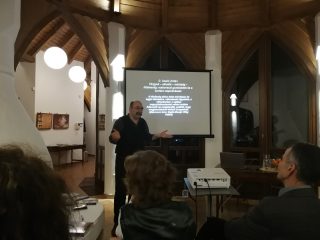 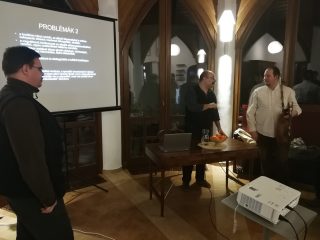 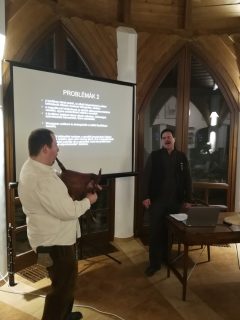 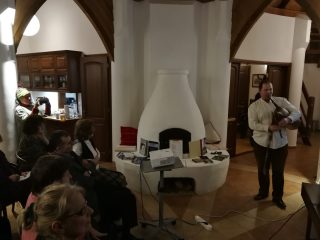 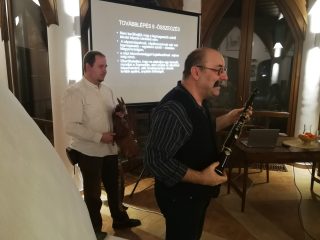 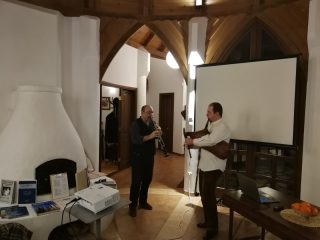 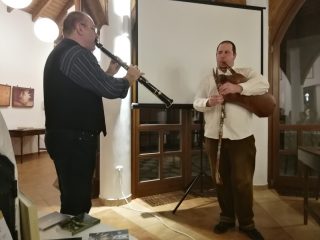 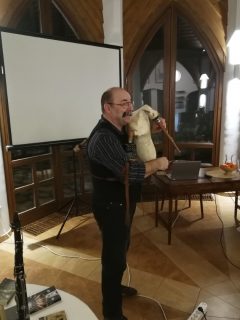